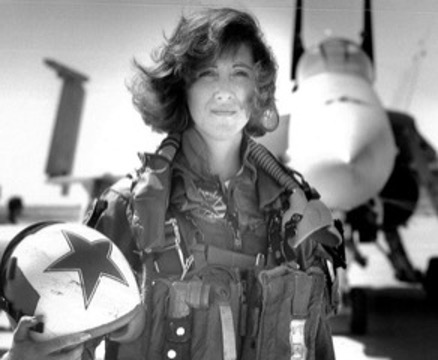 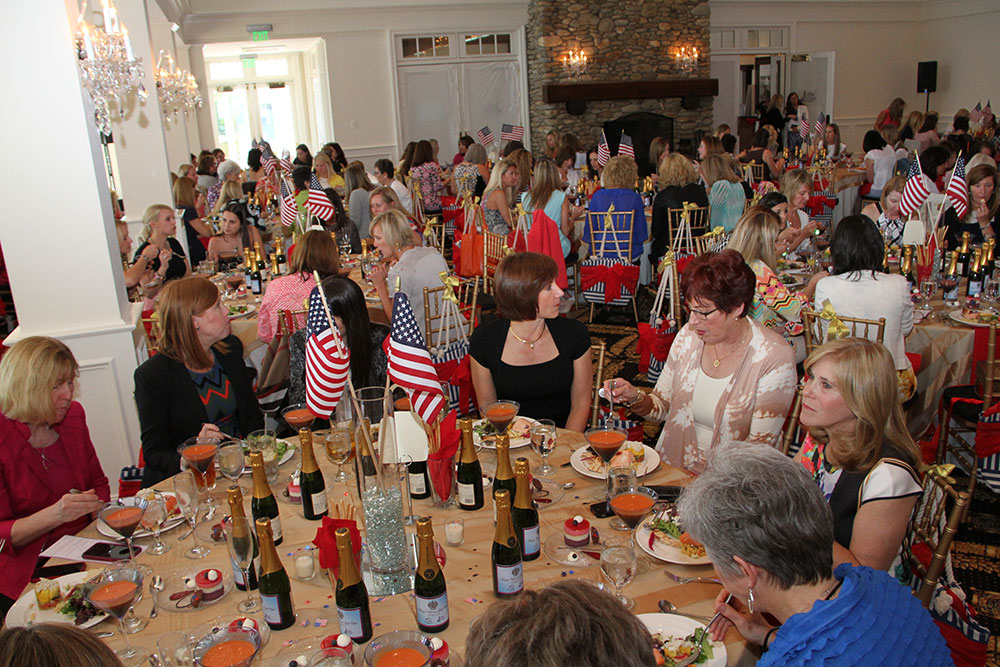 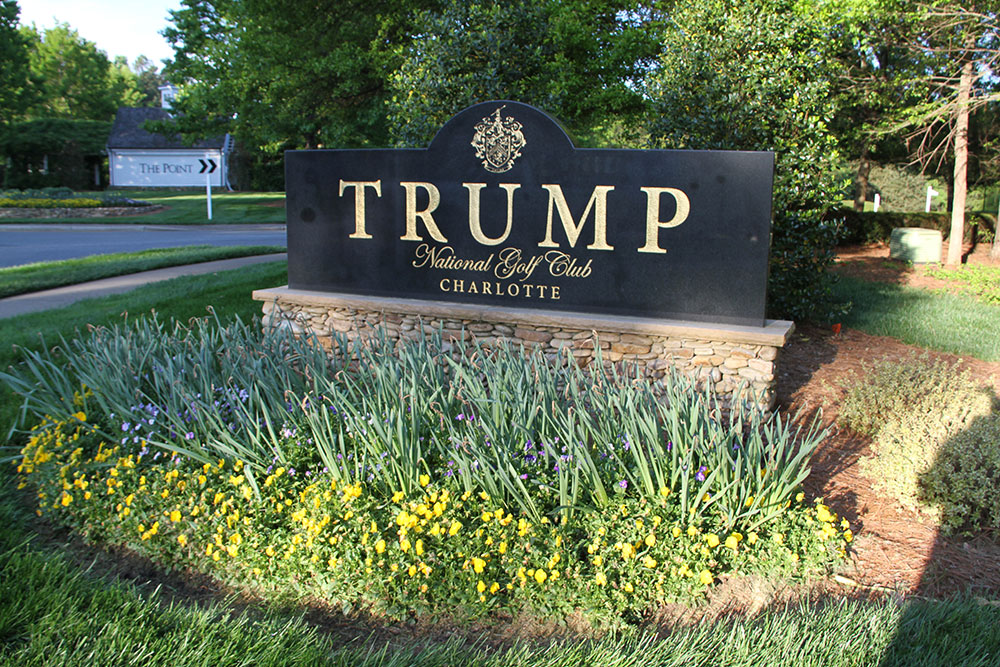 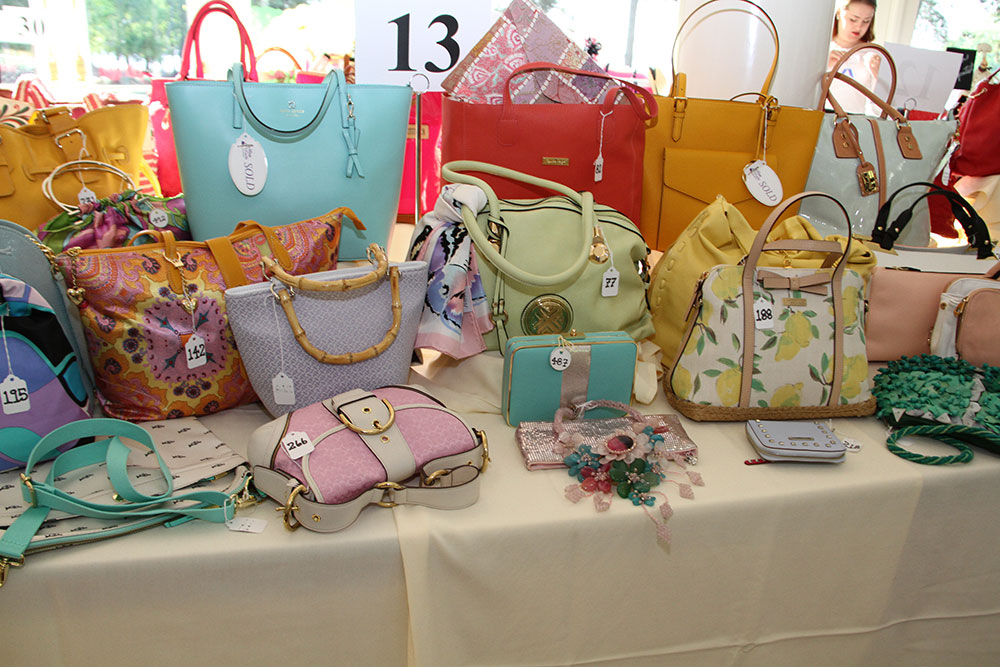 The 5th Bi-Annual Bag Lady Brunch will be held at Trump National, Charlotte, on Tuesday, March 15, 2022, beginning at 10:30 a.m. Purchase your tickets now to bid on hundreds of new and gently used designer handbags, jewelry, experiences, and more! We are proud to announce this year’s keynote speaker, Captain Tammie Jo Shults, author of Nerves of Steel.

Captain Shults is a former Southwest Airlines pilot and the captain of the crippled Southwest 1380 flight, which made an emergency landing in Philadelphia after an unexpected engine failure and rapid depressurization. Captain Shults’ ended her incredible journey with Southwest Airlines in September 2020, with a final commercial flight she regards as “bittersweet.” Captain Shults became a carrier qualified Navy pilot, earning her wings of gold in 1987 at Beeville, Texas. She then served as a flight instructor in the T-2 Buckeye before flying as an electronic aggressor pilot in the A-7 Corsair and then the F/A-18 Hornet. She was one of the first women to go through A-7 weapons training and one of the first to fly the F/A-18 Hornet. Captain Shults also holds a split degree in Pre-med and Agribusiness from MidAmerica Nazarene